All film cameras have video control, a variable shutter aperture angle and a continuously adjustable shooting speed through a user-friendly menu. Cameras can be equipped with SACHTLER or O'CONNOR tripods and tripod heads. An additional head SACHTLER DUTCH HEAD is in stock to change the camera tilt angle in the 3rd plane.

Camera Technique Complex has also in its arsenal the well tried and tested and proven by the most challenging filming ARRI BL EVOLUTION film cameras and 16mm ARRIFLEX 16SR3 cameras.

Only the Mosfilm film studio has preserved a unique and richest collection of old Soviet and foreign filming equipment. All this equipment is available in our rental! 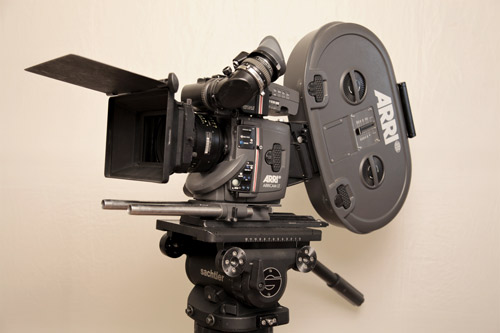 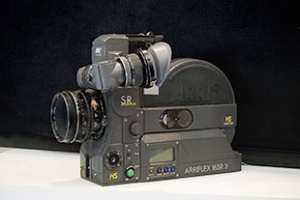 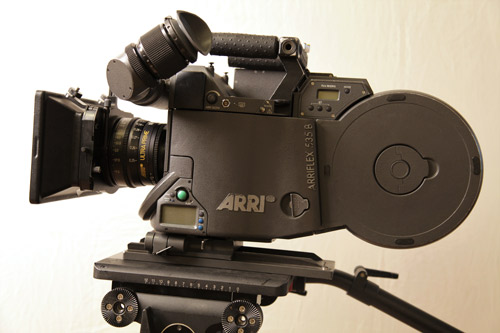 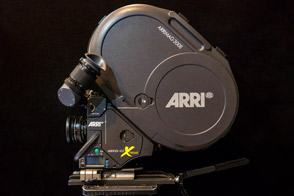 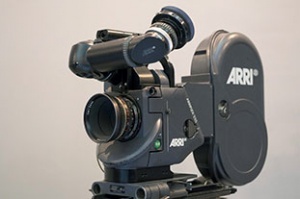 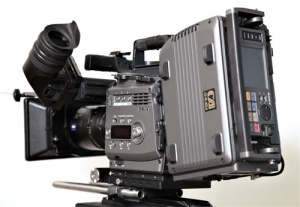 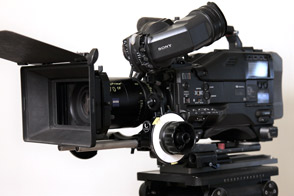 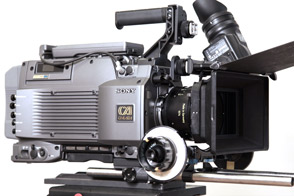